elephantea was founded by the entrepreneurial father-daughter team of Ron and Shani Atapattu. Born and raised in Sri Lanka and descended from generations of tea growers and elephant activists, Ron exposed his daughters to his love of Sri Lankan culture and his commitment to preserving its beauty for generations to come. After Shani got married, Ron was even more committed to passing along the preservation torch so that the family’s Sri Lankan roots would continue.

On their one-year anniversary, Ron’s gift to the newlyweds was a planned trip for Shani and her husband to travel with him to Sri Lanka. While there, the family immersed themselves in the vibrant culture and experienced the many delicious varieties of native Ceylon tea. Ron, an avid tea drinker, made sure to educate his family on the differences in tea and the high quality and rich traditions in growing and producing the world’s finest teas.

After traveling through Sri Lanka’s beautiful countryside and visiting the Bogawantalawa Tea Estate, Shani was transfixed by the land and its people.

Ron ventured with his family through Sri Lanka’s verdant rain forests and jungles to observe up-close, the island’s native wildlife. Shani was smitten by the land and the majesty of the country’s wild roaming elephants. When she learned the sad reality that Asian elephants are severely endangered, with only approximately 50,000 remaining worldwide and only a few thousand of those left in Sri Lanka, she was moved to act.

Ron & Shani founded elephantea, a socially-responsible tea company dedicated to the support and growth of conservation efforts benefiting the elephant populations of Sri Lanka. After traveling back to the United States, Shani worked feverishly to grow what was only a dream into what is now a worldwide movement to create change: #SipTeaSaveElephants.

elephantea’s mission is to not only a create a unique selection of Ceylon’s finest teas but to raise awareness of the plight of Sri Lanka’s wild roaming elephants. Proceeds from every purchase of elephantea are used to support the varied elephant conservation programs in her father’s native country of Sri Lanka.

Veteran race car driver and business entrepreneur, Ron Atapattu Ron uses racing as a platform to raise awareness of the current plight of the native elephant population in his home country of Sri Lanka. This year Ron is piloting a Huracan GT3 Evo in the North American Lamborghini Super Trofeo Series.

For more than 25 years, Ron has raced the world’s most exotic cars on the legendary race tracks of the world. From his successful campaign in the original Lamborghini SuperSport Trophy, where he raced his Diablo SVR throughout Europe to a first place finish in his McLaren F1, at the F.I.A GT Championship in Zhuhai, China, makes him uniquely qualified to once again, compete with some of the top drivers in world.

Hand-picked From the Golden Valley of Sri Lanka

An exclusive range of premium organic artisan teas, handpicked from selected trees during specific
seasons and at selected times of the day. With 12 exotic flavors to choose from, our secret recipes
combine the finest organic teas and spices, handcrafted to provide the most delicious and satisfying experience of any tea in the world. 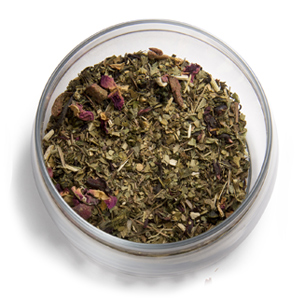 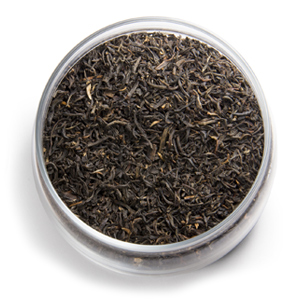 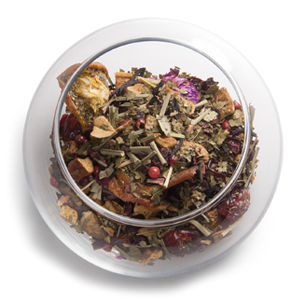 An exotic selection of organically flavored fruit and spiced teas

For more than 150 years the world’s finest organic Ceylon teas have been grown on the Bogawantalawa Estate in Sri Lanka’s Golden Valley. Surrounded by lush subtropical mountains, mile high elevations and ultra-fertile soil, nature has created the perfect environment for the unique flavor and aroma of Ceylon teas known throughout the world.

Elephantea continues this tradition, where every cup you enjoy is a result of tender flavorful leaves, that are hand-picked and infused with natural sunlight, rain and nutrients of the earth that provide our signature taste and rich aroma.

Experience any of our twelve delicious flavors and discover for yourself the magic that is, elephantea.