Veteran race car driver and business entrepreneur, Ron Atapattu  uses racing as a platform to raise awareness of the current plight of the native elephant population in his home country of Sri Lanka. This year Ron is piloting a Huracan GT3 Evo in the North American Lamborghini Super Trofeo Series.

For more than 25 years, Ron has raced the world’s most exotic cars on legendary race tracks around the globe. From his successful campaign in the original Lamborghini SuperSport Trophy, where he raced  his Diablo SVR throughout Europe to a first place finish in his McLaren F1, at the F.I.A GT Championship in Zhuhai, China, Ron’s successful racing career makes him uniquely qualified to once again, compete with some of the top drivers in world. 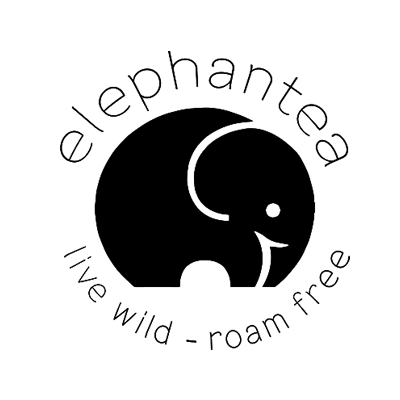