Elephants were rescued from the mud after they were found stuck in an abandoned illegal mining pool in Malaysia. The herd stuck together as an excavator dug a path for them to climb out, while crowds cheered them on.

Quote: – “The natural flavors of teas are quintessentially different from country to country, from which height, district, season and year, it’s grown. It is the same as with Wines.

Connoisseurs of wine would like to know from which country, district, and year the wine was produced. All this critical information is absent to the Consumer of tea in the USA” Unquote.

Tea The Invigorating And Sustaining Wine Of Life

My American friends must understand that choosing tea is like choosing wine. And here is why? The natural flavors of teas are quintessentially different from country to country, from which height, district, season and year, it’s grown. It is the same as with Wines.

Connoisseurs of wine would like to know from which country, district, and year the wine was produced. All this critical information is absent to the Consumer of tea in the USA. Hence, it’s Hobson’s choice or not much of a choice. Instead of straight premium Teas, most Teas sold in America are processed blends.

Surely you never blend or process wines. It’s sacrilegious if not utterly ridiculous. And so it is with Tea. Tea sold in the U.S. are blends processed from teas from a couple of countries like Sri Lanka, India, Kenya, China, Vietnam, Indonesia etc.

An example of a good product specification, in the U.S., is the “100% US-RAW-Unfiltered Honey”. This product is neither processed nor a blend of honeys. It is honestly identified by its singular country of Origin as 100% US, and its quality as RAW Unfiltered.

I immediately bought it and savored its wholesome goodness and acquired a taste for it. Similarly, Tea is generally of standard grades, strengths and flavors. Such as Broken Orange Pekoe, Orange Pekoe, Fanning’s, Silver tips, Dusty, Green Tea etc., to name a few. In all fairness, US consumers must be allowed the freedom of choice, to buy 100% Pure Sri Lankan (Ceylon*) Tea.

Once you’ve savored its rich flavor and goodness, you will convince yourself that you’ve made a great discovery to forge a richer, invigorating, zestful and satisfying lifestyle. Incidentally, Country of Origin is mandated by the World Trade Organization (WTO), as consumers should have the right to know where exactly it came from?

Further, Teas grown in land locked areas within a continent does not have the freshness of Island grown teas. The perennial moisture bearing winds of this Tear Drop Island of Sri Lanka/Ceylon*, refreshers and cleanses the tea bushes.

The Central mountains of the island, abound with hundreds of thousands of steams forming a dozen large rivers around this little island nation; which has about the best water quality in the world. Sri Lanka (Ceylon) Tea is much sought after, owing to its year-round Monsoon rains and windy climate blowing continuously over this pearly island – making it the world’s Tea market leader in 2017.

The Chinese being the world’s second largest producer; bought over 10 million kg’s of Black Tea from Sri Lanka in 2018 and is now buying almost 4% of all Sri Lanka/Ceylon* tea. Indeed, they have learnt fast.

The increase in demand for Sri Lanka black Tea is to both blend its own teas and also cater to broader market, including the younger Chinese citizenry; who have set a trend to drink Sri Lanka black tea with milk, enhancing both its taste and nutrition.

Tea Blenders, require Sri Lanka (Ceylon) Tea, to give it the necessary body and punch in their blends. However, consumers in the USA are deprived of the opportunity to savor the real Premium Teas of Sri Lanka – A crying shame!

Used as a herbal remedy for general debility, 4700 years ago and subsequently used throughout the globe, as a daily beverage, it has many positive benefits – as it helps to control weight, maintain blood pressure, whilst preventing all sorts of diseases, for example heart attack, stroke, obesity, diabetes, and certain cancers; prevents depression, improves memory, and even protects teeth and bone health.

Tea is not expensive and is delicious in taste. A very good reason for more than 3 thousand billion cups of tea to be consumed everyday throughout the world. No other beverage could compare with this volume.

Tea drinking is a ceremonial fine art in Japan, China and other Asian states. Obesity is rare in these countries. In the UK and its colonies Tea was the main beverage which gave colonial settlers the required sustenance to live in their new tropical and sub-tropical homesteads. The UK is still, largely a Tea drinking nation.

With the fast track life in the U.S., it becomes important that its citizens fortify themselves with the oldest known herbal beverage “Tea”. This largest consumed beverage in the world; is not having its due place, owing to the clumsy manner in which it is portrayed to the North American citizenry.

Generally, the large stores throughout the U.S., do not single out a specific country or strength or inherent natural flavor each brand of tea has. Instead it is marketed by brands and artificial flavors naming many countries that go to make the blend. This gross injustice to the consumer has to be addressed.

Other beverages which are costlier and known to be toxic or unhealthy are copiously consumed owing it’s forceful and trendy reminder advertising. However, there is no denying, thatTea consumption is on the increase with imports on the fast track. This unprecedented increase in demand has very recently prompted Poland to grow Tea and even exporting it.

There is nothing as healthy, invigorating and delicious as a cup of freshly brewed Tea. It’s magical – it cools you when you are warm and warms you when you are cold. Anytime is tea time. The healthy robust Turks, consume at least five to six mugs of tea daily, which keeps in good fettle.

If the Boston Tea party of 1773 was the culmination of a Political and Economic protest by brave Americans, leading to the American Independence in 1774; then it about time the present-day Americans have their right to choose The Best Tea. 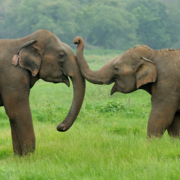 “It’s been an incredible experience for me here with the Sri Lanka Wildlife Conservation Society (SLWCS), looking at mitigating the conflict between t 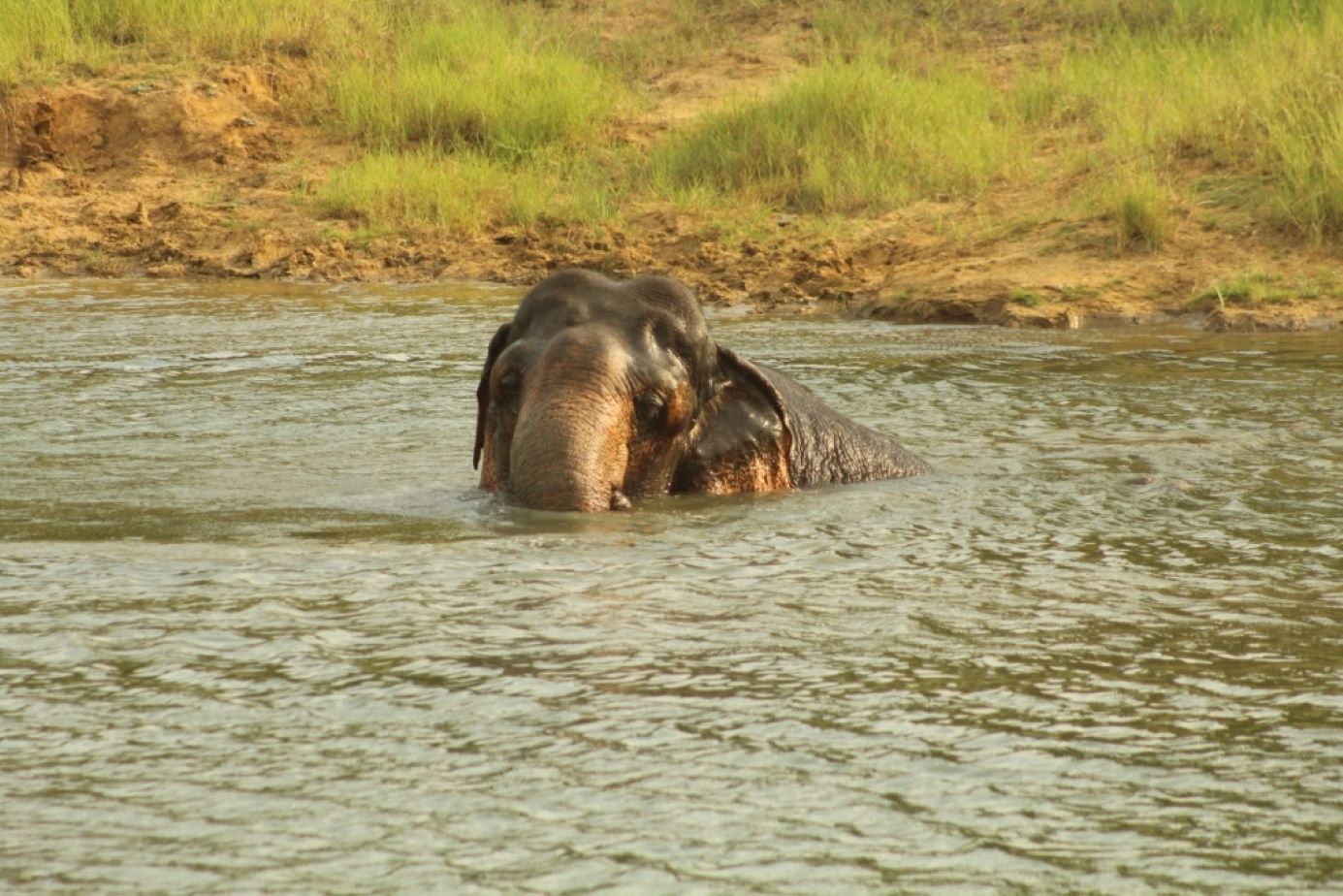